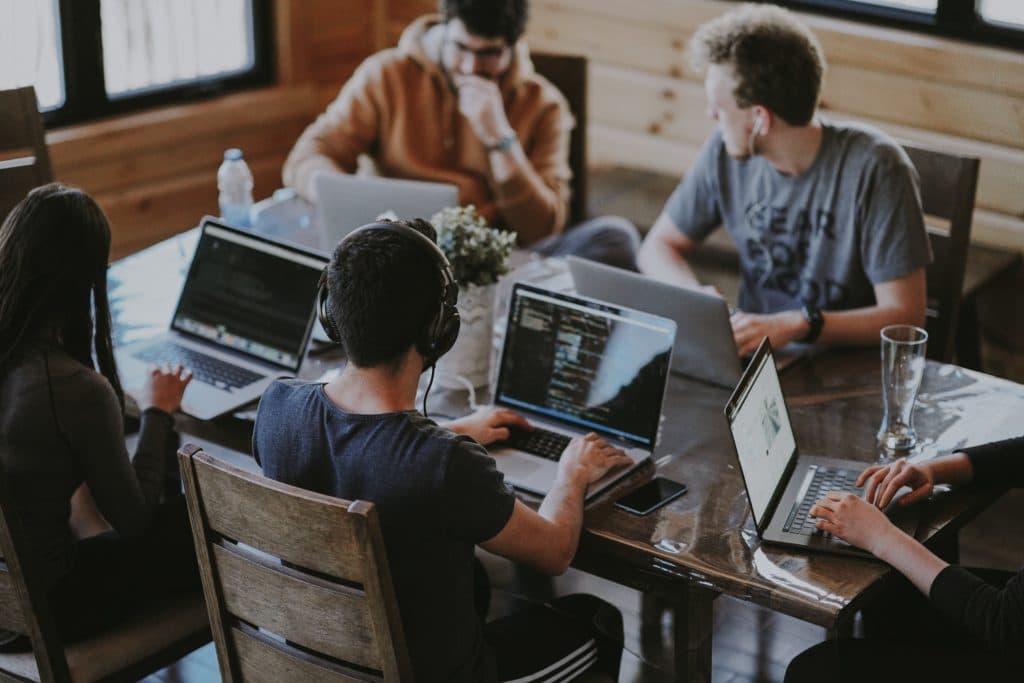 There is a wide range of funding methods. Fully pooled plans are where the insurance company sets the premium and also absorbs all the risk. Self-insured plans have the employer bearing the risk, with the insurer paying the eligible claims. Experience rating occurs where all or part of the risk is shared by both parties. The funding method that is best for your company depends on many factors, such as:

For a business with a smaller number of employees, a non-refund or non-retention accounting plan is a good option. Benefits that are payable infrequently (i.e. death or long-term disability benefits) are usually pooled so that these claims are combined with those of other groups. Due to the low incident rate of these types of claims, it is better for the insurance company, rather than the sponsor (employer), to determine required premium rates based on analysis for the entire block of business.

There is some funding flexibility available for short-term disability benefits. The sponsor can purchase a weekly indemnity benefit, as well as be self-insured through sick leave and/or salary continuation plan. Additional supplementary health and dental benefits are usually insured, although their cost will often be adjusted to reflect your actual experience. The larger your employee group is, the more likely your plan will be experience rated, with past claims patterns establishing your future premium requirements.

For a business with a larger number of employees, there are different options for group insurance. Benefits such as accidental death and dismemberment (AD&D) and business travel accident are typically fully insured due to the fact that these claims are infrequent and usually in high amounts. As a group grows in size, more funding methods become available as the claiming patterns tend to be more predictable.

This is similar to a fully pooled group in all aspects except for the setting and/or renewal rates. However, unlike a pooled group, premium rates for a prospectively rated plan are determined either in whole or part by the group’s claims experience. Although future rates are determined by past claims, this plan is similar to the pooled approach in that the insurer assumes the risk of any shortfalls, but also benefits from any surplus.

At the other end of the spectrum are plans for large employers where a large number of small claims are expected. This plan can be set up on an ASO Basis “Administrative Services Only”. With this arrangement the employer bears the expense of the total amount of claims paid each period plus a handling charge to the insurance company. An ASO account can be set up in 2 ways, depending on what works best for you.

Rates are established based on prior claims activity. At the end of the policy year, total premium paid is compared to claims paid. The sponsor is fully refunded any surplus, and assumes immediate responsibility to pay the insurer any deficit which may be owed. This plan offers the sponsor the advantage of level plan funding throughout the year.

A float of approximately 6 weeks of estimated claims is taken. At the end of the month a bill is produced showing actual paid claims plus expenses. At the end of the policy year an accounting is done, with any surplus being refunded to the sponsor, and with any deficit being the responsibility of the sponsor. Under this plan, there should not be a substantial surplus or deficit, as actual claims are being billed on a monthly basis. These benefits can be insured, but their ultimate cost will equal the client’s actual expenses, plus the reserve charges, a cancellation risk margin and premium taxes. There is no pooling and as such, the long-term cost can be considerably higher than that under an ASO arrangement.

Larger employer’s group life insurance and long-term disability typically are insured with some form of experience rating or partial pooling being applied by the insurer. The characteristics of a group and its premium volume determine the financing method(s) chosen. A partially experience-rated contract is the closest to the fully pooled method, which recognizes the employer’s experience, whether it is good or bad. If a surplus is realized at the year’s end, a refund could be issued, or the premium rates could be lowered. This arrangement is known as “retention” or refund accounting.

Refund accounting establishes the rates based on prior years claims similar to a regular experienced rate account. However, it differs with regards to the sharing of the risk. At the end of the year, an accounting is performed with total claims paid being compared to the premiums paid after all the expenses and reserves are removed.

If a surplus remains a certain percentage is made available to the policyholder either in a rate reduction for the following year, or in a lump sum. Deficits are the sole responsibility of the sponsor and are usually amortized over a 2-3 year period under a deficit recovery component which is built into the future rates.

This type of funding arrangement requires a Claims Fluctuation Reserve, which is a specialized buffer as a safeguard against financial deficits. This is a fund established by the insurer with the sole purpose of offsetting any deficits. It is funded from previous plan surpluses. This provides the insurer with protection against shortfalls due to future poor experience, as well as the possibility of the plan terminating in a deficit.

Once the CFR is fully funded, and future surplus is available to the sponsor in the form of a refund, and the “risk charge” is usually reduced.

Most plans, whether fully insured, ASO, or somewhere in between have some sort of protection against catastrophic claims. Stop-loss protection is a part of the financing methods which places emphasis on the maximum level of claims to be recognized by the insurer in its experience rating claims. Stop Loss is an arrangement whereby claims are either self-insured or experience rated up to a certain dollar value, after which additional claims are pooled by the insurer. The insurance company calculates the probability of absorbing this loss and charges an appropriate stop-loss premium.

As newer and more expensive drug therapies have become available, many employers experienced severe financial loss due to only a few employees making claims. This is a new addition that is available to sponsors which limits the claim amount used in premium setting to approximately $10,000, after which it is pooled by the insurers.

If you are an employer who wishes to start up a benefits package, or are looking for a new group insurance plan, please contact one of our brokers for assistance.