Can Stroke Victims Get Life Insurance?

Many people think that having a stroke automatically excludes them from obtaining life insurance protection, but this is not the case.

Factors that insurance companies look at include the number of strokes suffered, the amount of damage caused by the stroke(s), the age of the applicant as well as the overall lifestyle of the applicant. Read on for further details. 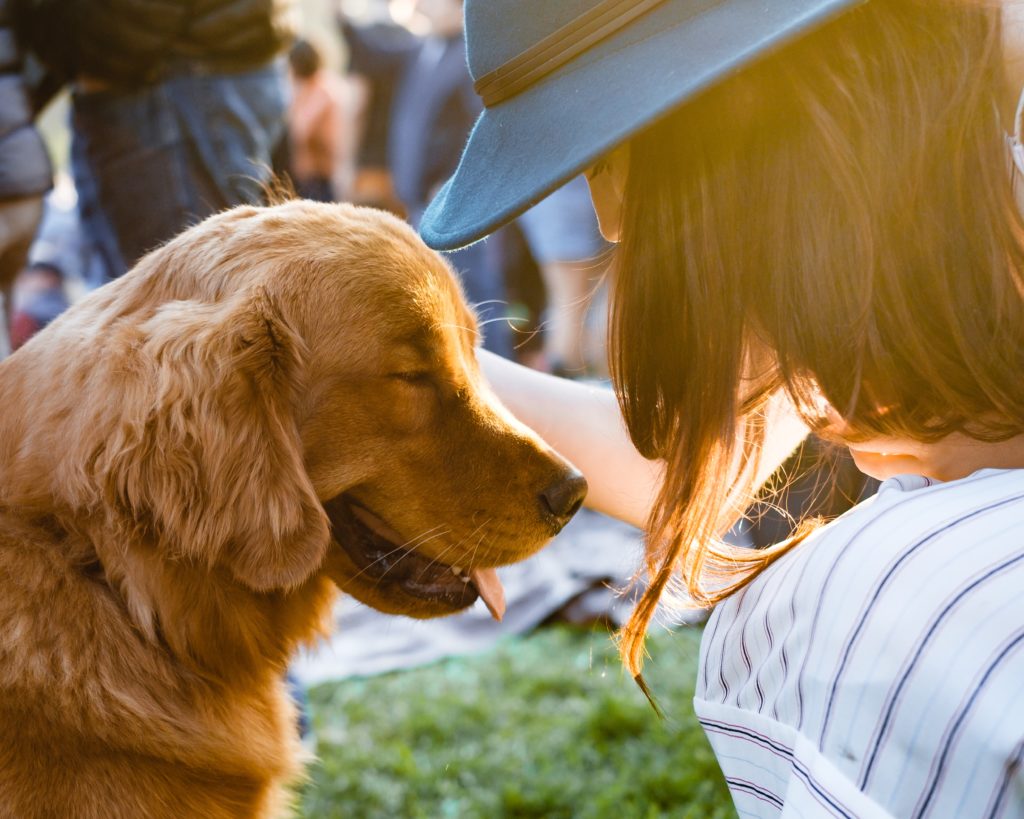 What is a Stroke?

A stroke occurs when the blood supply to the brain is impeded. Strokes impair things such as movement, speech, perception, and vision, and can even lead to loss of consciousness.

Ischaemic strokes occur when the blood supply to the brain is interrupted due to blockage of an artery that transports blood to the brain. This is the most common type of stroke, accounting for over 85% of all stroke attacks.

Hemorrhagic strokes occur when a blood vessel ruptures, resulting in a lack of blood sent to the brain. There are two types of ruptures that can result in a stroke:  aneurysms and arteriovenous malformations (e.g. AVMs). Untreated high blood pressure can be a major contributing factor to the rupturing of these blood vessels.

Transient ischaemic attacks often referred to as “mini-strokes” or TIAs, are caused by temporary blood clots. TIAs can result in:

A TIA can be a precursor to a full-blown stroke attack. As such a TIA should be regarded as a major warning sign and taken very seriously!

The rest of this blog article will discuss how stroke attacks will affect a life insurance application.

Note: the phrase “underwriting” refers to the investigation of an applicant’s health and lifestyle by an insurance company, which determines eligibility and premium rates.

The following are important factors that underwriters will examine when processing a life insurance application from a person who has had a stroke:

How to Speed Up an Application

A stroke attack victim can speed up a life insurance application by making sure the following is immediately available:

Stroke victims that exercise in moderation and have made positive lifestyle changes are viewed more favourably compared to victims who continue to lead a sedentary lifestyle.

The following are the likely underwriting decisions for applicants that have had a stroke:

Stroke victims can still get life insurance protection if they have not had multiple strokes and have not had a stroke within the last year.

It is very important that anyone who has had their first stroke change their lifestyle habits to minimize the risk of further strokes. Quitting smoking, exercising regularly and better blood pressure control will greatly reduce the chances of further strokes, thereby increasing life expectancy and also giving the person a chance to get life insurance while they still can.