Welcome to another story about hard-to-believe life insurance fraud attempts.

Defrauding life insurance companies is a crime, and the consequences when caught are not pleasant. However, it is truly amazing what people will concoct when trying to get rich quick. 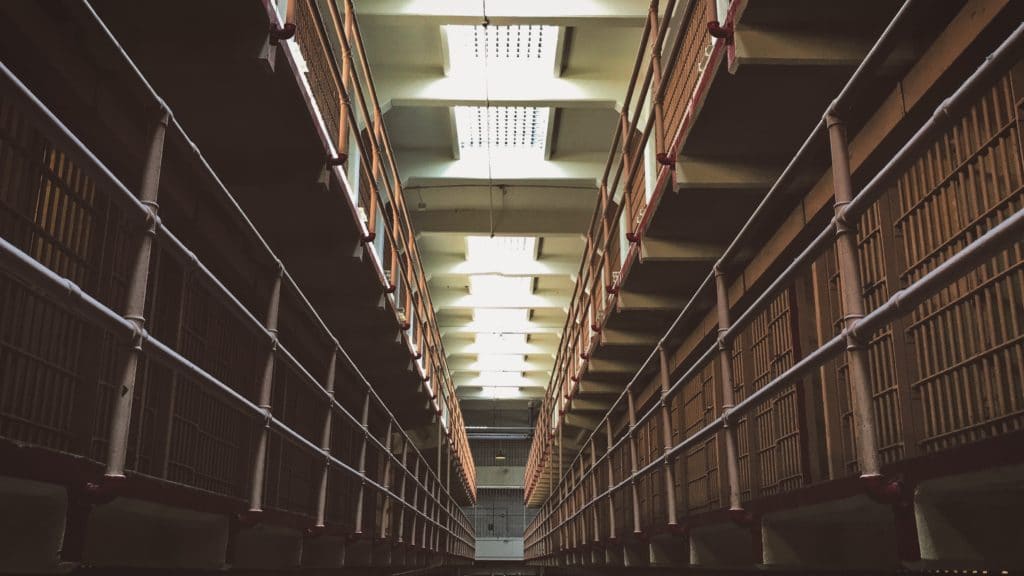 The Deceased Who Never Existed

In this particular case, however, four women from Los Angeles took this one step further and faked the deaths of people who never actually existed!

The women in charge of this scheme were Jean Crump, a 67-year-old woman who was employed at a mortuary, along with Faye Schilling, who was a 61-year-old nurse.

Jean, Faye and her accomplices took out life insurance policies on people who did not actually exist, staged funerals for these fictitious people and then collected on life insurance. (Author’s note: insurance companies are much more vigilant now when it comes to proving that the insured person actually exists).

Obviously these women used the influence they had via their jobs to facilitate their plot. For example, Jean’s position at the funeral home allowed her to stage the funerals and arrange for burials.

Eventually, their scam was bound to come under suspicion. Things almost unraveled for the women when a life insurance company became suspicious of a claim for a “deceased” person named Jim Davis. Jim was supposedly a contractor who had died as a result of a coronary. True to form, there was a funeral service for poor “Jim” as well as a burial with an empty casket. In this case there were actually 4 different life insurance policies on Jim, with the total payout of a cool $1.25 million.

The life insurance company started an investigation into Jim’s death, which the fraudsters somehow became aware of. In an effort to stymy the investigation they dug up the casket they had buried “Jim” in, filled the casket with cow bones and a human dummy, and then had it cremated. They then claimed the remains had been scattered over the Pacific Ocean by a relative. From all accounts their efforts to remain undetected were, for the time being, successful.

However, their luck ran out in 2007 when a doctor they had approached to be a part of their scheme reported them to the FBI. The doctor met with the women who explained to him how they were running their scam. Unfortunately for them, however, the doctor was wearing a wire and the entire conversation was recorded by the authorities!

Jean Crump was convicted, fined $315,000 and had to serve 1 ½ years in prison. Faye Schilling received 2 years in prison, while their two accomplices received probationary sentences.

We hope you found this life insurance fraud story entertaining.